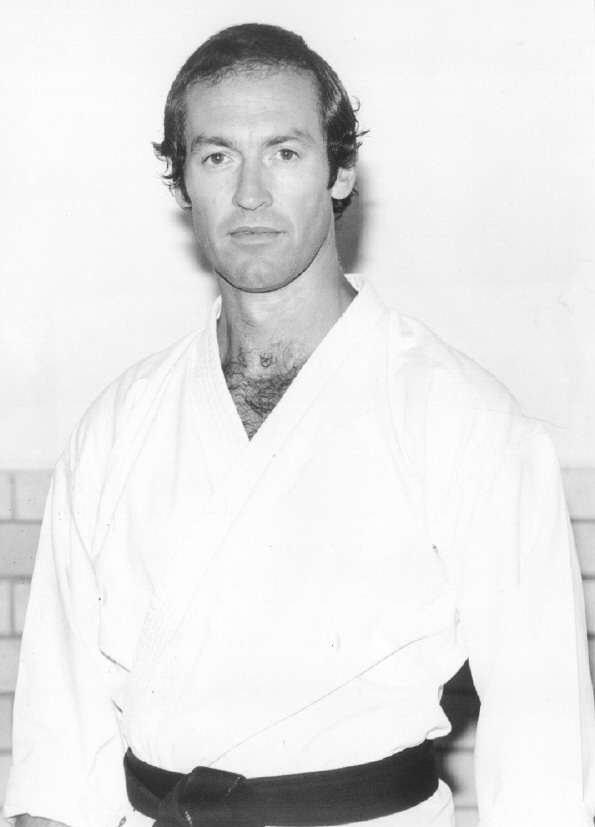 I would like to offer my heartfelt condolences to Sensei Stan Schmidt’s wife Judy, and his four daughters Debbie, Caryn, Lisa & Tia as well as Sensei Stan’s son in-law and student Sensei Keith Geyer and their families on his passing.

Sensei Stan’s funeral was a very moving memorial. It was a fitting tribute to a remarkable person, a man who contributed so much to karate and changed the lives of many people.

JKA World Chief Instructor Ueki Masaaki Shihan amongst many other instructors from JKA HQ and Worldwide posted fitting tributes about Sensei Stan’s life and contribution to JKA karate over the years.

He has been described as the best non-Japanese Shotokan sensei by many including the likes of Terry O’Neill and Dave Hazard.

Sensei Stan leaves a big gap and is unreplaceable, however, he has left us his legacy. The foundations and roots he established will continue through many of his students around the world.