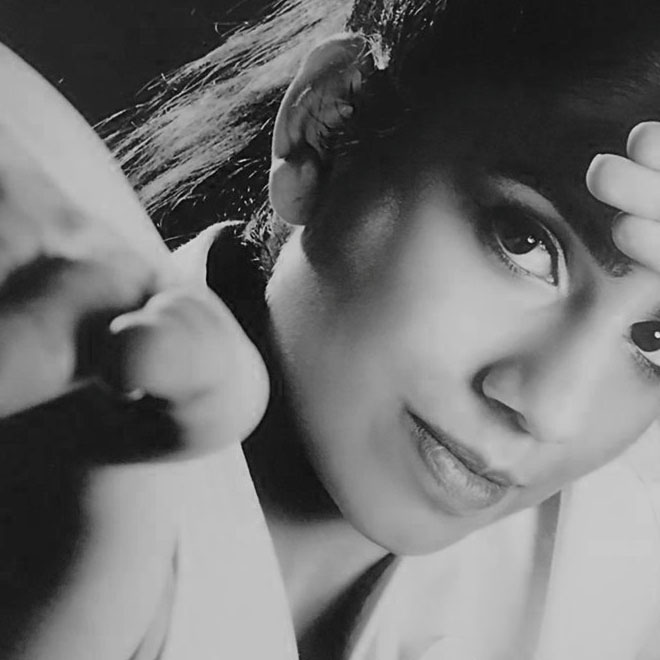 Shamyla Lavea commenced Karate training in 1998 at a club (Dojo) in Muscat, Oman and the positive impact it has had on her life is remarkable.

In 2000, Shamyla moved to Melbourne, Australia and continued her Karate journey under the guidance of Sensei EdjiZenel at the JKA Dojo in Melbourne.

Shamyla has competed, coached and judged at State level for several years in the Victorian AKF Tournament Scene. She is now an active member for AKF WA as a State Referee.

Since moving to Perth, Western Australia, Shamyla has established a club in Mount Hawthorn, Perth.Her high standards of teaching and unique talent for motivating students of all ages have earned her the respect and admiration of her students and parents. Shamyla believes that training is a way of life and students will gain a new way of thinking which will guide their life, making them happier, healthier and a wiser person.

In 2018, Shamyla had the privilege to be graded under the watched eye of Shihan Stan Schmidt and Sensei Keith Geyer to 3rd dan black belt (Sandan), which is internationally recognised by the Japan Karate Association (JKA).